A long time ago I built a pretty big storage computer (16TB) which I built because SSDs at the time were pretty small and most laptops came with only a single possible SATA drive bay for storage.

I’m also quite a large proponent of self-hosting/federation and things of this nature as evidenced by our gitlab, mail service and IRC. However, most people assume this huge storage unit is for piracy. In fact Sweden has a tax on storage devices because they may be used to store pirated media, that is also true in other EU countries such as the Netherlands [PDF]. But my unit is not for piracy- despite there being digital creative works on there I prefer to buy all my music through iTunes. 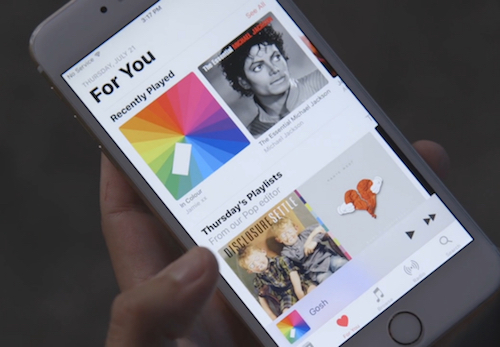 Why? Because then it’s synced to all of my devices, I don’t worry about ownership or getting it synced, or worrying about the bitrate/collecting albumart/removing weird watermarks people add… it’s simple, convenient and unobtrusive to me.

That said, I do take a copy of everything because you never know, and I like Linux/BSD and I use my music on those platforms too.

However, we were talking about backups and I’ve gone on to piracy for some reason…

One of the other reasons I like iCloud/iTunes is that I change phones with relative frequency (I replace my phone yearly pretty much); and having my music, photos’ and apps automatically downloaded with no extra work on my behalf is certainly a convenience worth paying for. (And I do, with iCloud).

However, there are issues with the iTunes store as anybody will tell you, one of those issues is that I cannot download the music I purchased when I lived in the UK, unless I have a UK credit/debit card on hand so I can change my store. But, sure, as long as I don’t move from Sweden this wont become an unmanageable mess. File it under: things I wish I knew before I moved

Last week I went looking for an album that had a distinct cover and a small nostalgia attached to it. Since my phone is 128G I tend to download everything I purchase onto it without leaving it “in the cloud” for later download but I couldn’t find it. I scrolled through my albums maybe 6 times, thinking perhaps I misremembered the album name.

I couldn’t find it, so I checked my purchases in the itunes store, where it also was not… so I checked the store itself, searching for an unpurchased album of the same name… which also yielded no results.

Thinking that it must only be available to people in the UK, or that because I purchased it in the UK which could explain why it’s not displaying; I reached for my credit card and changed stores.

Maybe I imagined the album? maybe I can’t remember the real name.. and maybe I never bought the album from iTunes- I mean, six years ago I had just moved to Helsinki to work for Nokia, I was not using Apple devices..

So I check google.. It doesn’t help that the album name “Nightclub Life” was so non-unique, but thinking google images would have the album cover somewhere I checked.. I even went to page 2 of the results. 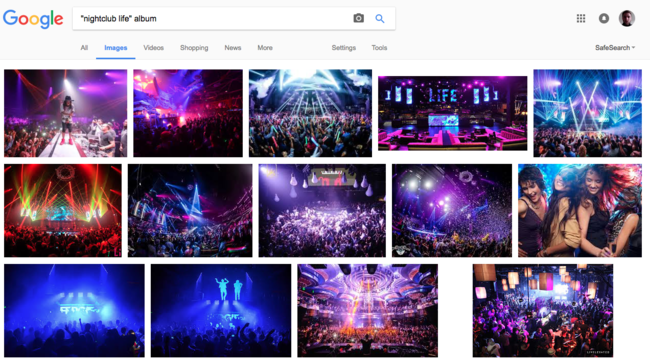 I must have imagined the whole thing.. but it was so distinct!

Last resort.. maybe I can grep the NAS. 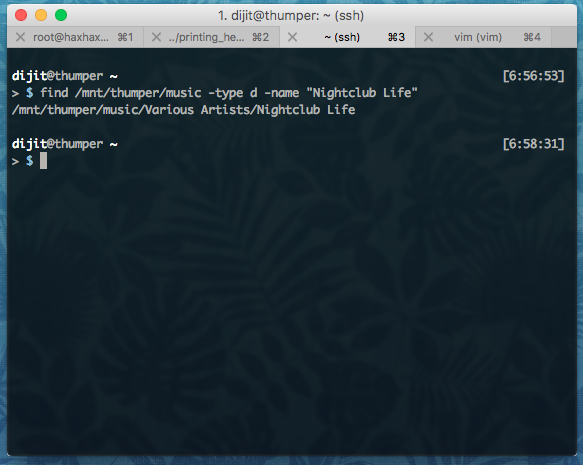 I questioned my own sanity there; of course I can just import the thing back into iTunes; but I can’t put it on my phone since that requires wiping*!* the damn thing first… Apples ecosystem leaves much to be desired. 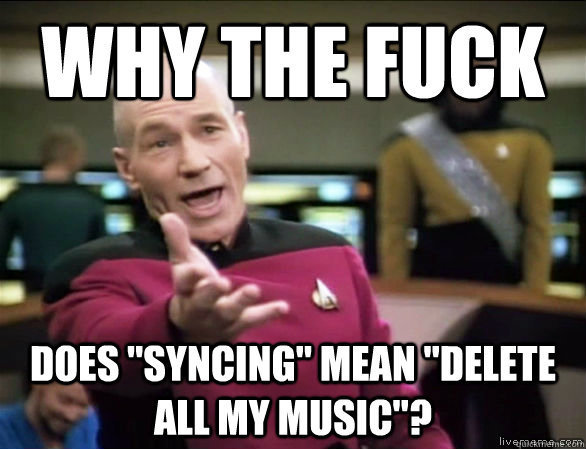 When I listened to the album it was garbage, I suppose I remembered one or two songs fondly and the album cover.. But that doesn’t mean Apple gets to decide they can remove stuff from the store that people paid for (and I did buy this from the store since all files are in the apple format, correctly tagged and have ownership information in them). Thank god they don’t have DRM any longer 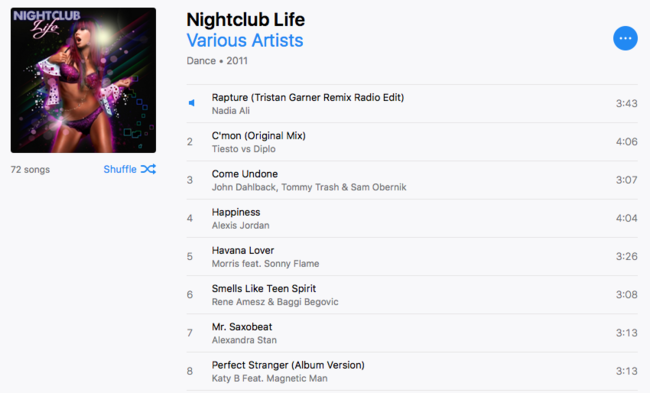 Let that be a lesson to me. Don’t assume Apple wont rm your shit when they feel like it, don’t depend on iCloud or iTunes entitlements when you purchase media. Keep it backed up.

iDRAC racadm quick and dirty cheatsheet. racadm command can be issues via iDRAC/CMC/OS if svradmin-racadm is installed. Also you can specify -h option to access remote servers RAC as long as you have network access. Also if you are... Continue →